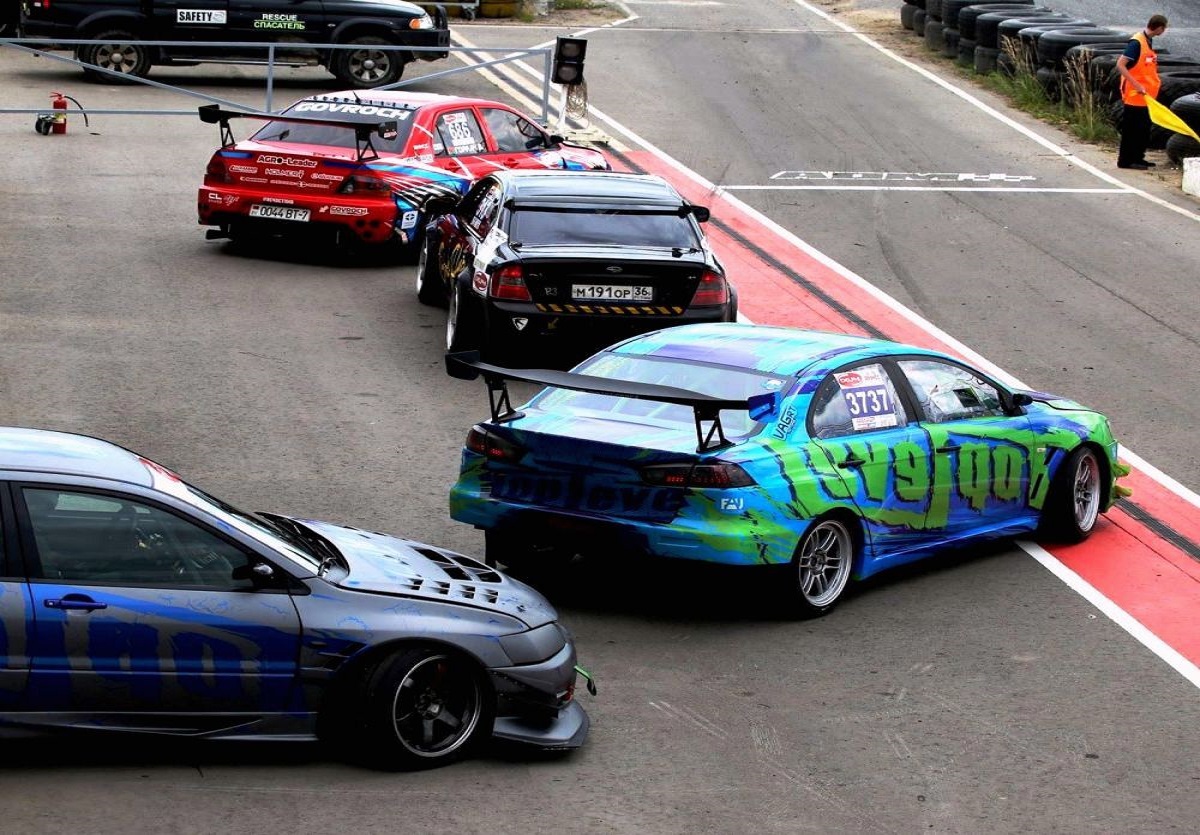 As a result, according to the results stage victory went to Vladimir Gorlachev (1: 43.591 – a new record RHHCC), second place went to Michael Pavlenko (1: 44.578), and third place, traditionally, has won Andrey Sevastyanov (1: 47.550). In «Supercars» class standard calm prevailed – at least the participants, a minimum of struggle. First place went to Paul Leshchinsky second – Mikhail Ilyin, both piloted cars Porsche 911. In the club competition for the second time in the season won TRTeam team. Who knows, maybe it will be able to impose the struggle VAGrt Petronas – TopLevel? The answer is coming soon – 6 stage RHHCC, which will be held this weekend at the circuit “Smolensk Ring”. 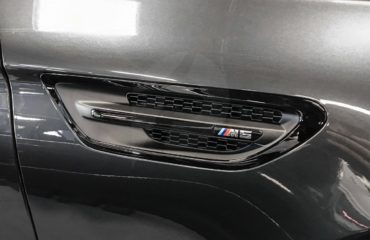 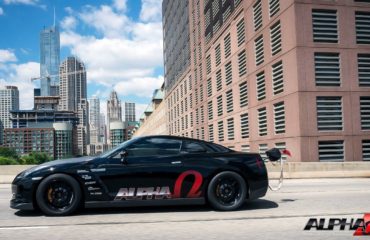 AMS performance – we are dealers!!! 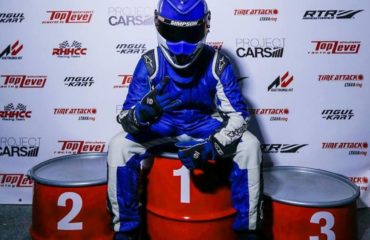