April 16, 2016 in Grozny (Chechen Republic) hosted the first stage of the Russian series of time-ATTAC RHHCC Grand Prix named after Yuri Gagarin. Ukraine in this competition were the pilots of the Ukrainian team Top Level motorsport Michael Pavlenko Nikolai Tarasenko. In order to achieve the best athletic performance in 2016 in the championship RHHCC it was decided to establish a joint Russian-Ukrainian VAGrt Team – Top Level.
According to the results of competitions Michael Pavlenko, set a new course record in the championship RHHCC 1: 24.931, some improved its last year’s record on the same track of 1: 25.030 and took first place in the class Super-race, Nikolai Tarasenko with a time of 1: 26.314 placed third in the same class Super Race.
Following the results of the team classification of the Russian-Ukrainian team VAGrt – Top Level confidently took the first place.
There are still 9 stages RHHCC series on the best routes of Russia: Smolensk ring ADM, Nizhny Novgorod ring Ring Kazan and Moscow Raceway.
The second stage RHHCC be held May 7-8 at the circuit of Smolensk ring. By the way, in 2015 on the stage 9 Michael Pavlenko has established a record of Smolensk ring within RHHCC 1: 36.265, hope that this time Misha able to improve his time and set a new record. 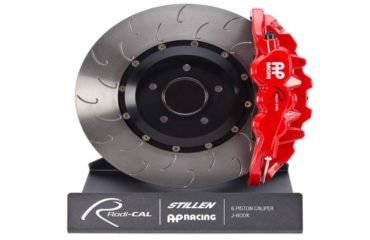 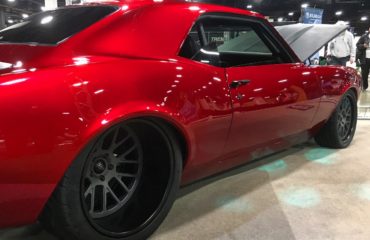