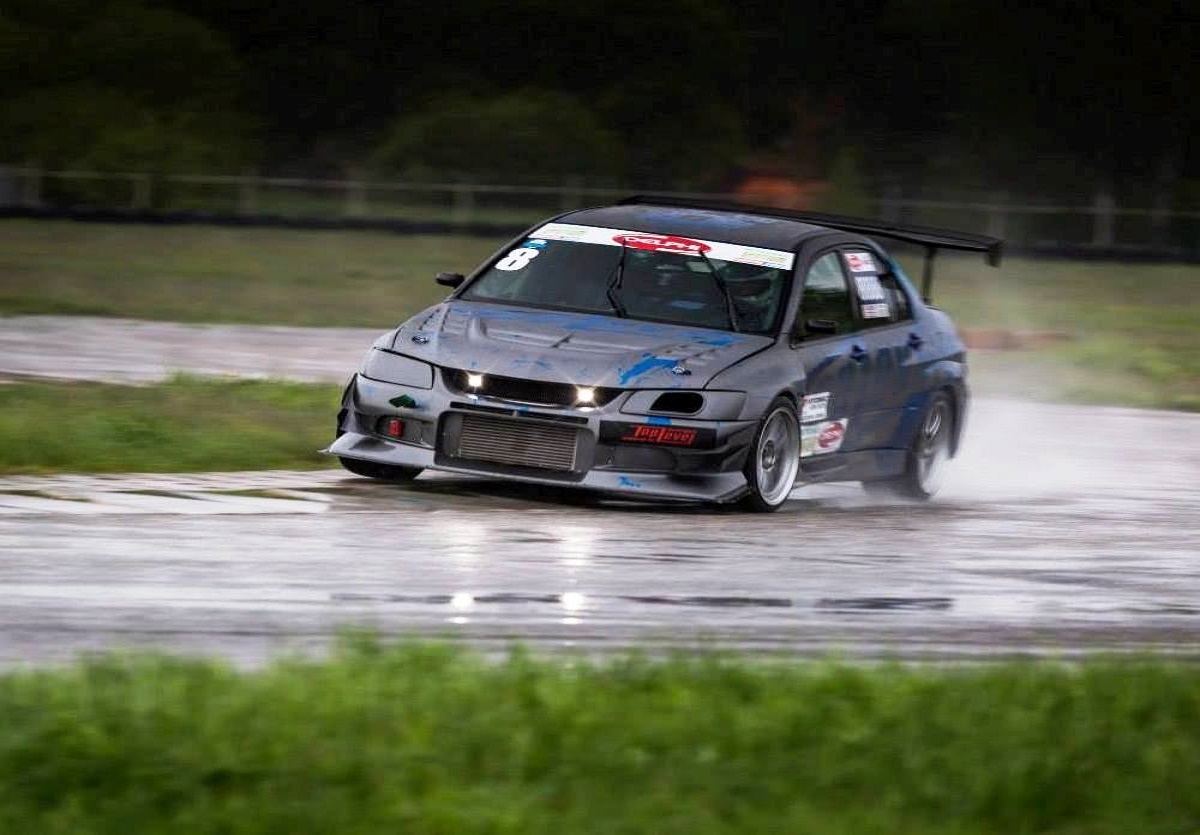 Trails “ADM” and “Nizhny Novgorod ring” are places where leaving significantly improves lap times for the white lines. However, according to the rules of the competition ring for leaving white lines four wheels is prohibited. Therefore, the lap time, which tracks the boundaries have been violated, shall be canceled. Often pilots in the heat of combat do not even notice that made the violation, and learn about it only at the finish. And it becomes a complete surprise.

Such a situation occurred with the leader of the standings Super-race Michael Pavlenko (VAGrt Petronas – TopLevel). On both previous stages of the fight between him and Vladimir Gorlachev (Kramar Motorsport) was very dense, in the course of the day the one, the other pulls ahead. And a decisive attempt to stage 3 Pavlenko fastest time. However, the judge fixed the violation of the borders of the track, the lap time was canceled, and Vladimir was declared the winner. Fighting continued wheel to wheel in the “Nizhny Novgorod ring”, where Michael has no mistakes and was able to win with a new record RHHCC 1.39: 773, up from Vladimir by only 0.246 seconds. Third place in both phases of the representative team took B-Tuning Ander Sevastyanov, acting on the 330-strong cup Seat Leon Supercopa.

In class Super-street podium at both stages have taken the same drivers. Victory won the race returned to the veteran Russian Marat taymataka Khairov (BMW M3, Apex Motorsport). Second place went to championship debutant Murat Valiullin (BMW M3, Mini JCW Arena Team). Well, and the third place was won by the leader of the standings Marina Kareeva (VW Scirocco, Apex Motorsport). As long as nobody threatens leadership, but if a couple of BMW and will continue to win, it is quite possible that the Marina will have to be in the role of catch-up.

In the classroom Hot-race continues to not take an experienced Dmitry Militsynu of Apex Motorsport team. At ADM, he showed the best time, but was disqualified due to the underweight in the 17 kg. He’ll pick up the scoring on the scales and trying to determine the exact weight of the Scirocco her, he would be the winner, but just disappointing 5th place. A victory for the first time in RHHCC celebrated Sergey Gorbatenko (SEAT Leon Cupra, WhyNot Motorsport). The second was Stanislav Varlamov (Renautl Megane RS, XXX Team). On the third line situated class leader Alexei Krasnoglazov (Honda Civic, Redliners). Nizhny Novgorod step is not greatly changed the balance on the podium. Krasnoglazov climbed on the first step, and Gorbatenko and Varlamov 2 and 3, respectively. Apparently, among the three pilots will unfold the fight for the title.

The Warm-race class planned triumphant return RHHCC 2014 champion Anton Sarajevo (Subaru BRZ, Redliners). On the track ADM, he took second place, and at the Nizhny Novgorod ring – won. First place at the stage 3 won Artem Kuznetsov (Lada 2109, TRTeam), the third – Sergei Meadows, acting on the Opel Corsa OPC in the standings. In step 4 the entire podium was occupied with representatives of the legendary team Redliners: besides winning Anton climbed onto the podium Basarovsky Igor and Vadim Petrov. Both medalist piloting cars Honda Civic.

The most numerous class RHHCC Warm-street broke a serious struggle between Tirana Gasparyan (Mini Cooper JSW GP, Apex Motorsport) and Nicholas Vikhansky (Subaru BRZ, VAGrt Petronas – TopLevel). On stage 3 winner was Nicholas, was the second Tyrant. In step 4 the situation has changed – the victory went to Tirana, and Nicholas was satisfied with 2nd place. In the back they breathe representative TRTeam Geogy Romanov (Toyota Corolla). At both stages, he was the third. Rather it is between these three drivers will unfold the fight for the final victory in the class. While they are all very close. 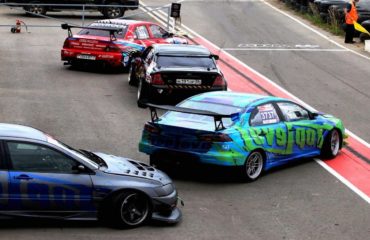 Flowtech Induction – we are dealers!!!

Lingenfelter Performance Engineering – we are dealers!!!